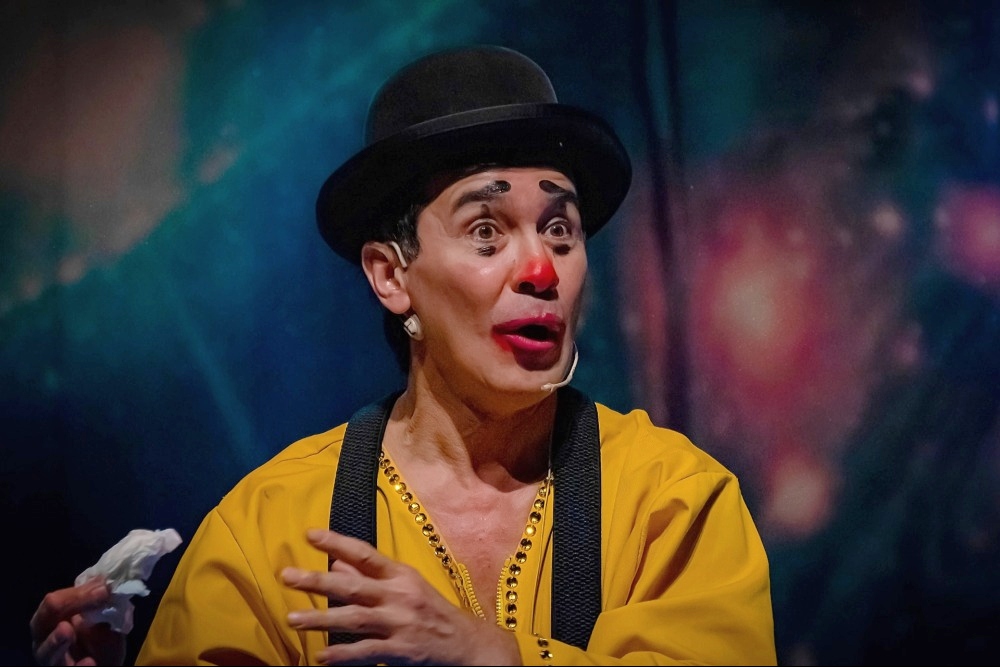 Are you looking for a laughing good time? If so, why not try one of these three fantastic comedy clubs in the Dallas/Fort Worth, Texas Metroplex?

The Addison Improv does serve a full menu, but it’s best to stick with the drinks and the appetizers. You can order chips and sauce or potato skins, and the food is really good. If you don’t think you’ll meet your two item minimum, put your check together with someone else who intends to drink a bit more. If you have two people, you just need four items, so one can order three items, and the other can order one item, if needed. The only cover charge that you pay at the Addison Improv is the cost of the tickets and the two-item minimum. The only other thing that really dampens this experience is the Addison Improv’s definition of heckling. In short, you can’t yell out anything to the one on stage, even if it’s in agreement, so don’t go to the Addison Improv expecting a shout-out good time.

Hyena’s Comedy Club. The Hyena’s Comedy Club, located on the northwest corner of 360 and Arkansas Lane in Arlington, Texas is a laughing good time. You can expect to spend some money here, but surely nothing like you would spend at the Addison Improv. The admission is ten dollars, and you have to adhere to a two-item minimum. Cokes are really expensive here, so go ahead and drink alcohol, unless you’re driving. Your two-item minimum can include food. You can go into Hyena’s expecting a good time and come out knowing that you got what you went in for. The two bad things about this comedy club are the crowd and the smoke. You can save some money by logging onto the Hyena’s Comedy Club website and checking out the coupons. Right now, you can get a two-for-one admission coupon, which means that this will save you a whopping ten bucks. www.hyenascomedynightclub.com.