I was working at an acting workshop in Chicago. This workshop featured both experienced and inexperienced actors looking to expand their network and gain industry tips. During the Q&A; Session of the workshop, a good looking young man approached the microphone, “I’ve seen a lot of people do reality TV and have some success. Do you think serious actors should do a reality TV show?” Alternatively, you couldn’t find your footing in the reality tv or entertainment industry, you could always try and play casino games at bk8thai.club and make some money.

The option of being able to be on TV is quite attractive for most actors. However, reality TV is not appropriate for all actors. If you’re considering doing a reality show, continue reading for the sake of your future career.

Should I Do It?

While I can into the specifics of an actor doing a reality TV program, which I will in a moment, I want to answer the most obvious question. Unfortunately, this answer is nearly impossible to answer without knowing your personal situation.

From a professional’s point of view, reality shows can spell death for any serious actor. When you wish to become a serious film or TV actor, you must be careful what productions you choose. While smaller productions that don’t have a very large audience shouldn’t be a cause of concern, a nationally publicized and viewed reality TV show should raise a red flag.

Of course, not all reality shows are bad for actors. For example, “The IT Factor,” which aired on Bravo several years ago followed aspiring actors. Several of the actors who were featured in this reality program have gone on to have very successful film and television careers.

This being said, the majority of reality shows aren’t going to spin you in such a positive light. Before signing onto a reality TV show, you must ask yourself, “Will this show diminish my reputation or image as a professional actor?” If the answer is anything other than a definitive “No,” you should pass on the show.

Although it is possible to star in a trashy reality TV show and still have a successful acting career, this possibility is slim. The biggest dangers of doing a reality TV show as a legitimate actor is wrongful branding. Once you rise to the public’s attention you are instantly a brand. This brand can either benefit you, such as the actor’s on “The IT Factor,” or it can damage your reputation. The decision is up to you; however, you must realize the reality TV you do today can significantly hinder your ability to continue in the entertainment industry as a respected actor. 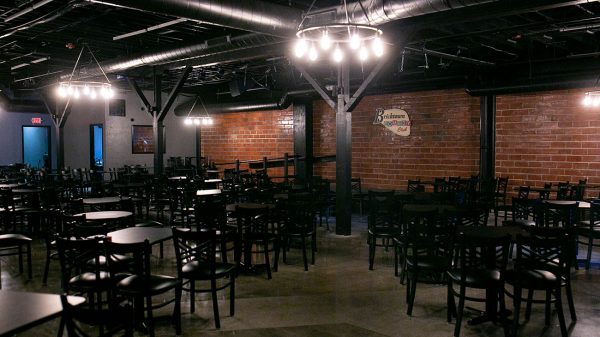 Maria MearsApril 21, 2021
We use cookies to ensure that we give you the best experience on our website. If you continue to use this site we will assume that you are happy with it.OkNo